I just open an old folder with some concept art I have made for Enslaved years a go, some of them I never show it.

Enslaved is been a project that I am very proud of. Stylistically It's a great Game.
We were the first in a Game to use the idea of ​​a post apocalyptic world where nature comes back and take over the entire city.
After Enslaved many other popular games have used this idea and have been a source of inspiration for them makes me proud of the work I have done. 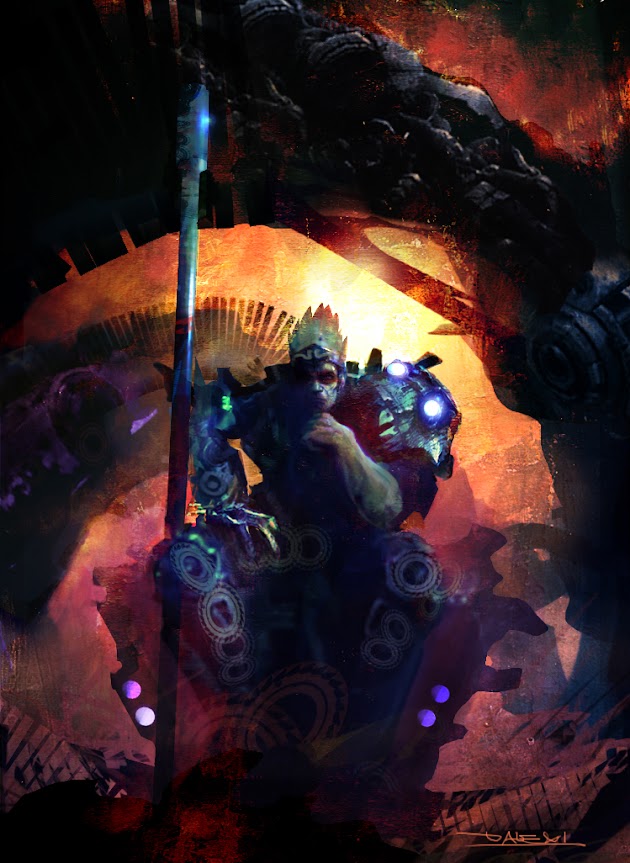 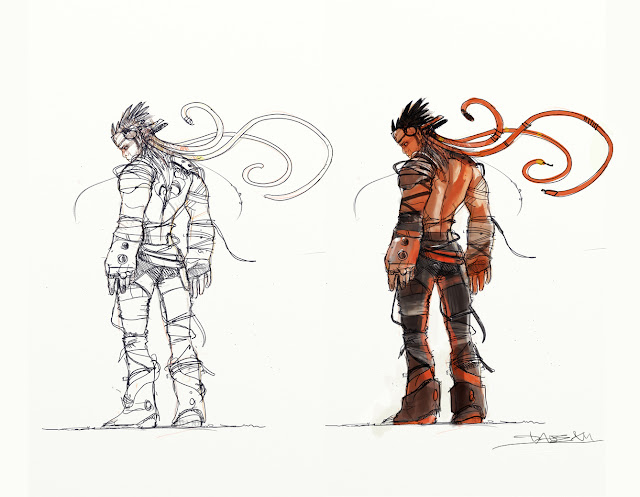 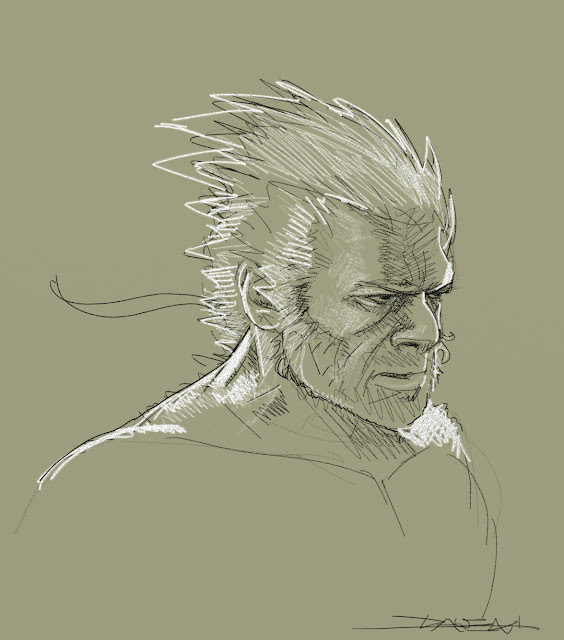 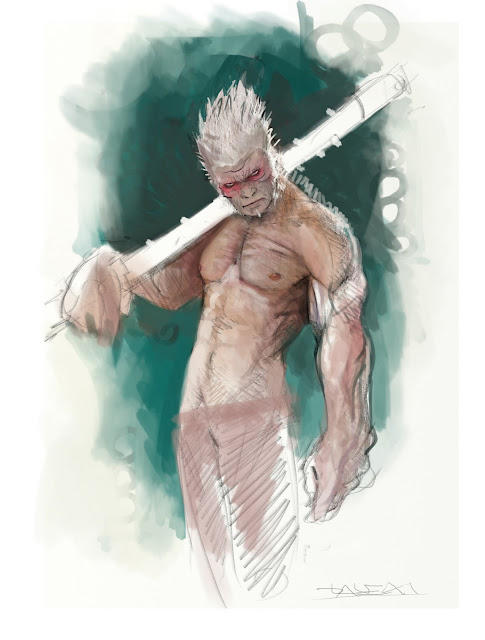 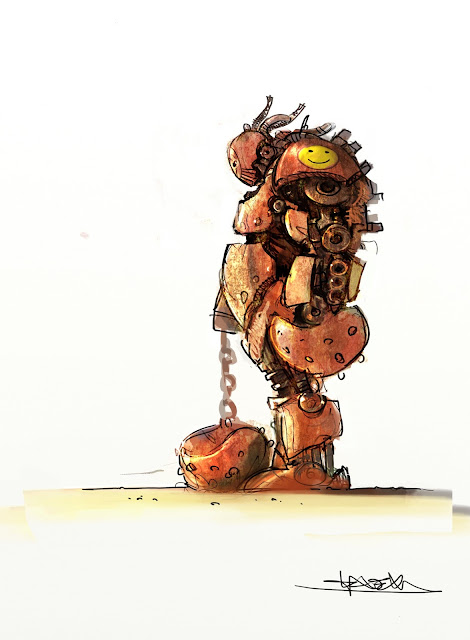 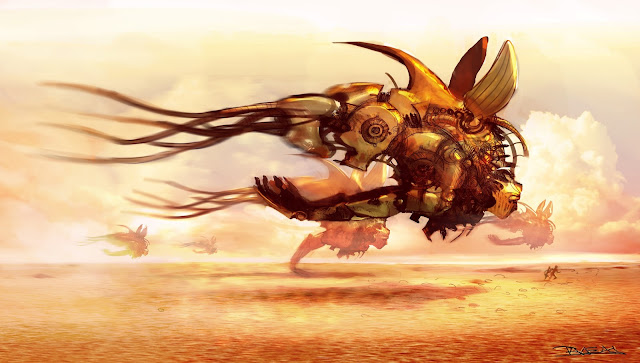 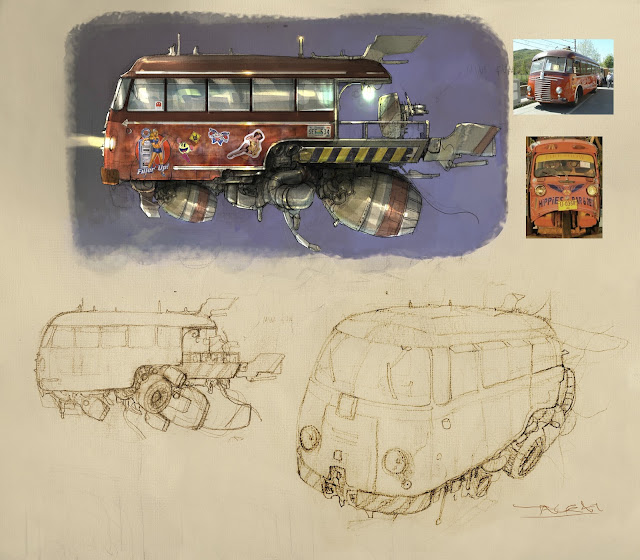 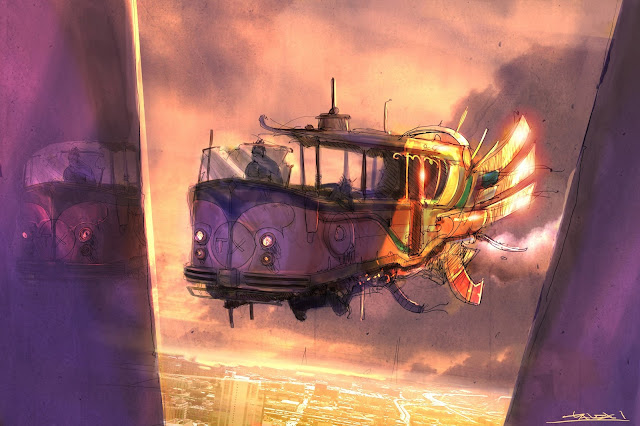 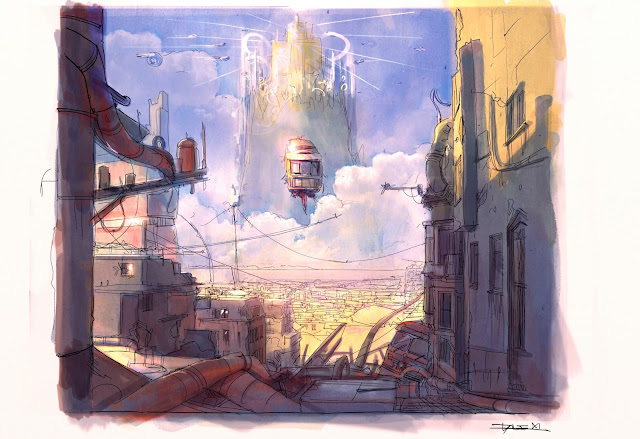 This was an idea for last chapter of the game.
I loved the idea on making a huge ornate palace with two huge robots to guard the front door.
In the end, for time reasons and on the suggestion of Alex Garland, we made The pyramid 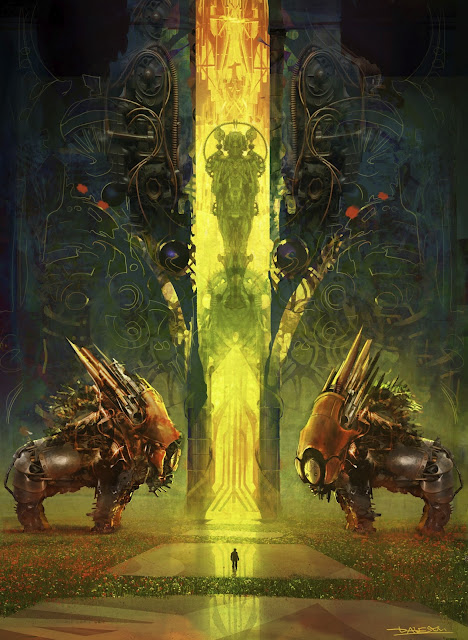 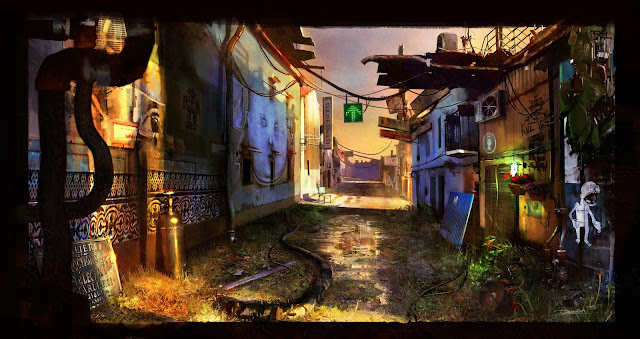 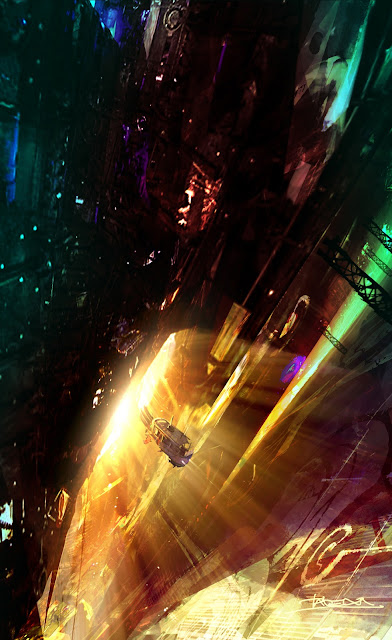 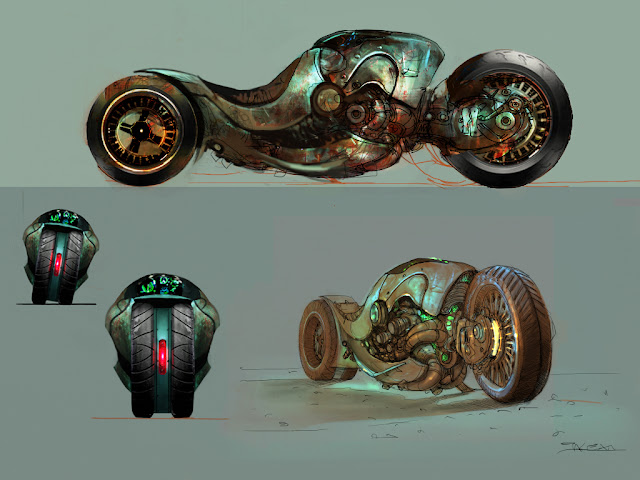 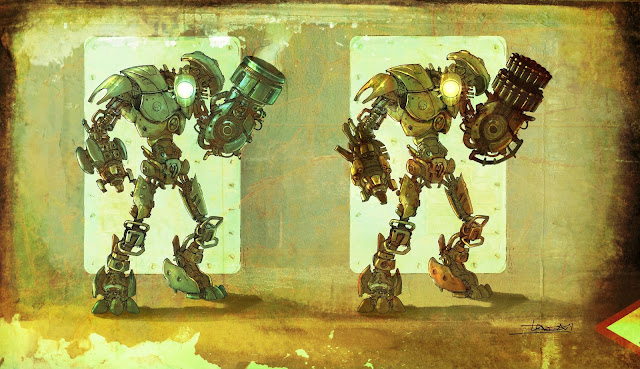 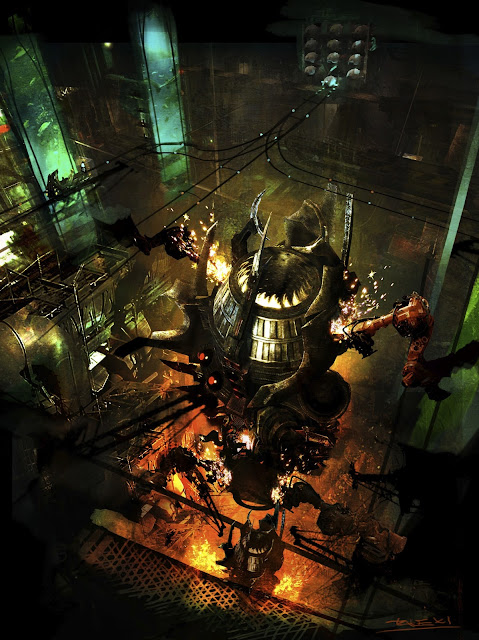 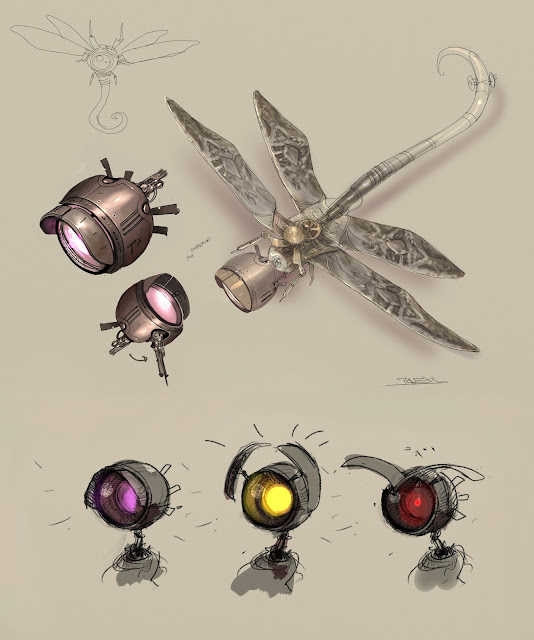 This is a sketch for an illustration I wanted to do inspired by a Frazetta's painting. 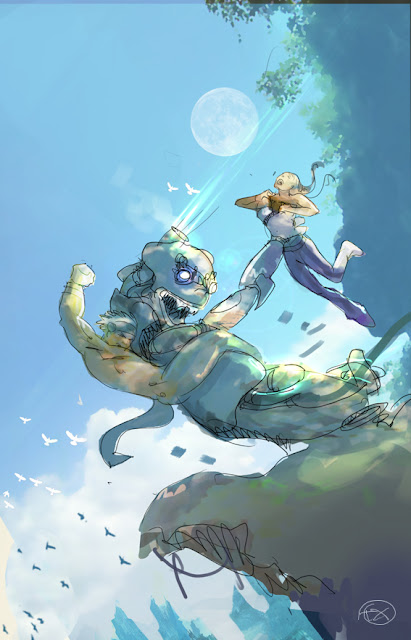 Email ThisBlogThis!Share to TwitterShare to FacebookShare to Pinterest
Labels: Enslaved